Brooklyn Bronx Manhattan
Queens Staten Island A.C.C.E.S.S. Schools
“We have your backs… we will raise healthy children and educate them to the fullness of their ability to function and be productive citizens in our society.” “Now it’s an opportunity…in closing the achievement gap, not K through 12, but pregnancy through profession.” 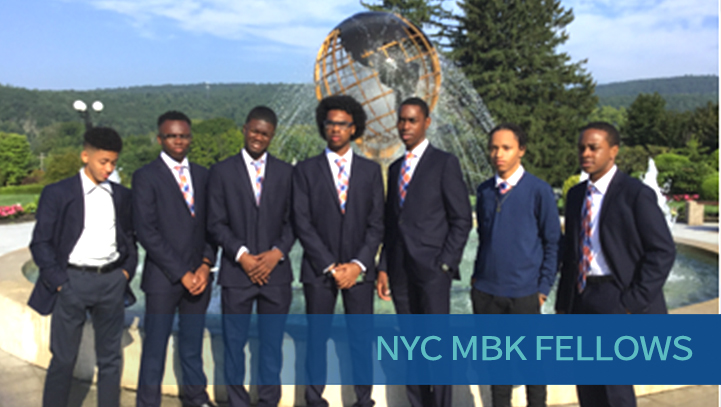 Leadership program for young men of color from each Borough 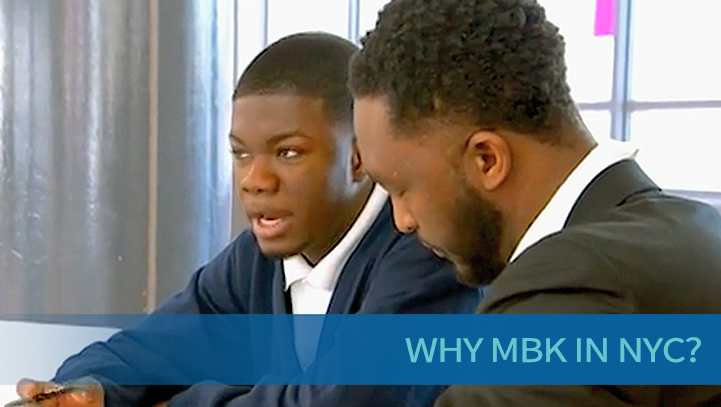 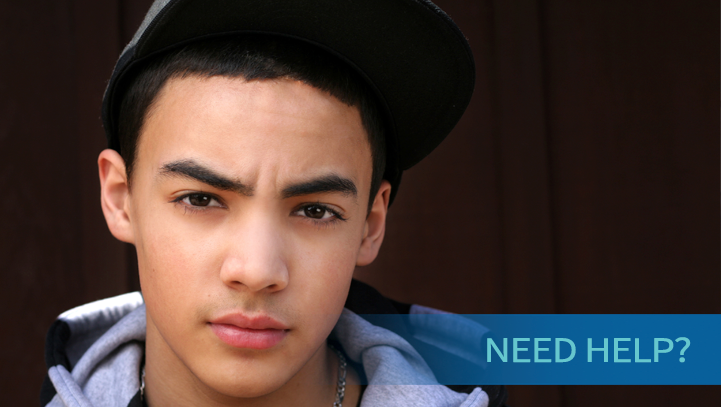 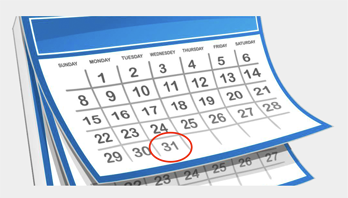